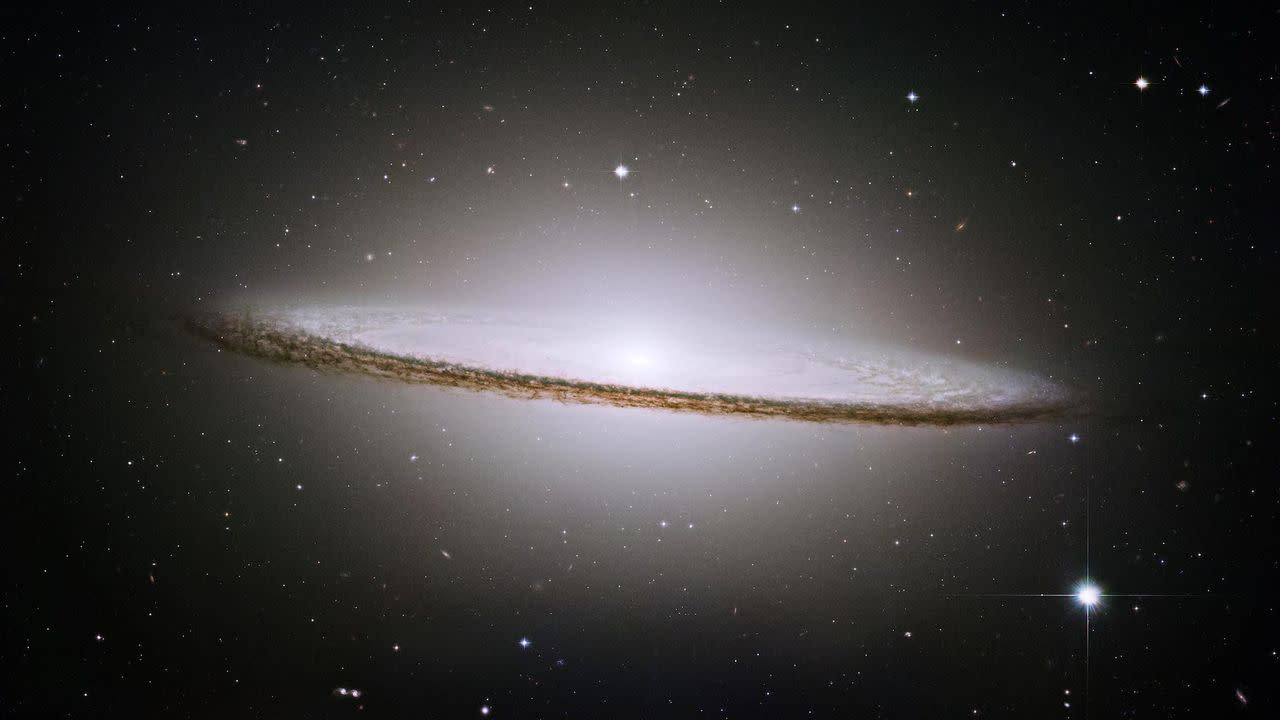 No matter the size of a black hole, they all seem to eat the same, according to a new study.

Why it matters: Black holes are some of the most extreme objects found in our universe. By studying the way they grow, scientists should be able to collaborate more on how they work.

Get market news worthy of your time with Axios Markets. Subscribe for free.

What they found: The study in the Astrophysics Journal suggests that all black holes go through a similar cycle during feeding, whether they are about 10 times the mass of our Sun or a supermassive black hole in the center of a galaxy.

How they did it: The researchers behind the new study looked at how a supermassive black hole 860 million light-years away swallowed a star in 2018, giving them a first-hand view of how these huge black holes eat.

The bottom: “When you throw a ball of gas at them, they all seem to do more or less the same thing,” study author Dheeraj Pasham, of MIT, said in a statement. “They are the same animal in terms of their growth.”

More from Axios: Sign up to get the latest market trends with Axios Markets. Subscribe for free